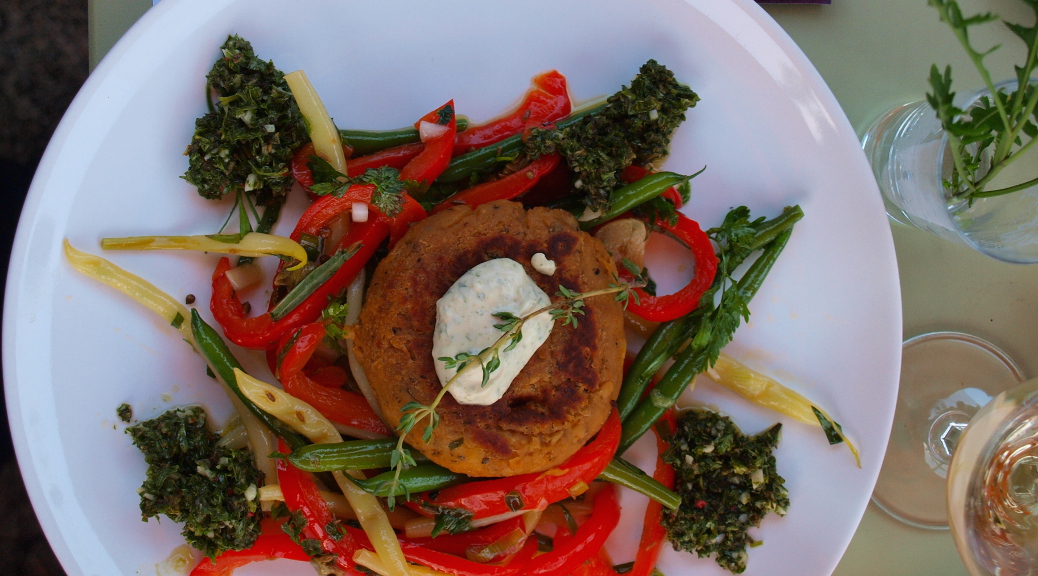 There are a few roundabout ways to try to convince someone that it’s smart to invest in the vegan market. One of those ways is to point to undeniably smart people who have done just that. Another is to put your own money into this market and try to look smart in the process. I’ve done both of these things and I’ll keep doing them. However, there’s also a more direct way to make the same point: explaining why it is so. So why is it smart to invest in the vegan market? Because unless the vegan market grows massively we’re all doomed anyway.

Animal agriculture is among the leading causes for many of the major environmental problems we face as a global society. If we want to solve these problems we have to massively cut back on animal products and eat a lot more plant-based, i.e. vegan food instead. No matter how likely or unlikely you think we are to make this transition: if we don’t make it, our environmental problems will cause our economy to collapse, along with our society and our political order. In the short run, a few people can make a lot of money even in a collapsing global economy, but in the medium to long run collapse means huge losses for everybody. Therefore, all scenarios in which any investment strategy has a realistic chance of long-term growth is a scenario in which the global economy doesn’t collapse, i.e. in which we manage to solve our major environmental problems, i.e. in which we massively cut back animal agriculture and start eating a lot more vegan food.

Of course, this doesn’t mean that every individual investment in some vegan venture will pay off, but it means that a portfolio which does a good job of covering the vegan market as a whole has at least as good a chance of making a massive amount of money as just about any other portfolio.  (That is, unless the age of humans ends as quickly as e.g. Ray Kurzweil seems to believe. If we are indeed at the dawn of the age of silicon-based machines, food – whether plant-based or not – will soon cease to be big business and will be relegated to a niche, along with the few humans and animals still around to eat it. However, as a life form not based on silicon it’s hard to see how this situation would be relevantly different from global collapse.)

The ideas, people and story behind veganaut.net